Japanese Food That’s Hard to Get Used To!

In this food post we take a look at 5 Japanese types of food that many non-Japanese people (and some Japanese) may find a challenge to eat. Of course there are some foreigners who love these types of food, but often, you can hear people complain about them.

Whether it’s the appearance, taste, smell or all of the above, many simply have a hard time choking these dishes down. 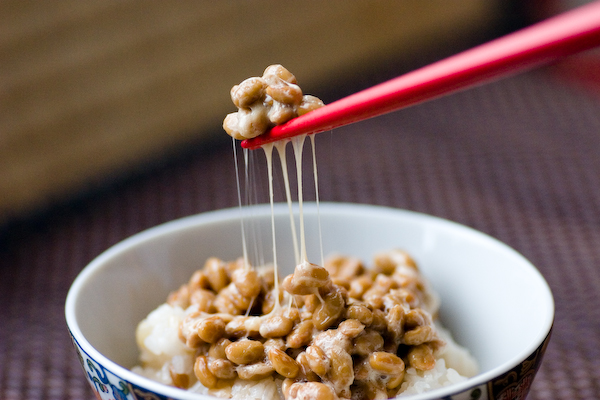 Natto is basically fermented soybeans. It is often eaten as a breakfast food in Japan and is sometimes consumed with soy sauce and mustard. Natto has a very strong smell and a slimy appearance and texture. It is definitely an acquired taste for many. For others (myself included), they simply can’t get past the smell and appearance and never gather the courage to try it.

In Japan, this vegetable is often associated with Okinawa. In English it is sometimes referred to as bitter gourd, bitter melon or bitter squash. It’s appearance is similar to a very bumpy cucumber. It can be prepared in a wide variety of dishes and has a very strong bitter taste. Many Japanese kids are not fans of this one. 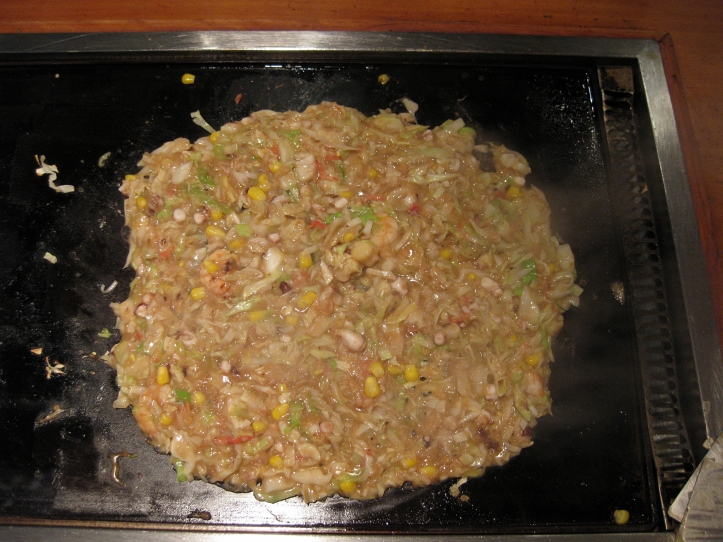 Many say that this dish is similar to okonomiyaki. It is a pan –fried batter dish that is apparently popular in the Kanto region of Japan. It is a very liquidy dish. The appearance resembles (don’t get angry at me for writing this) someone’s lunch making an encore appearance on the grill! It has many of the same chopped vegetable ingredients as okonomiyaki, but more water or dashi are added to the mixture to make it much more runny. 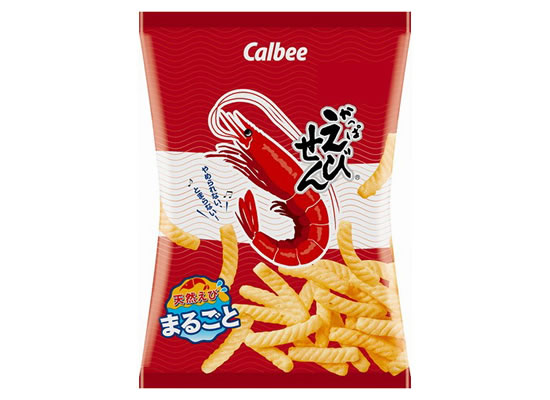 Seafood flavored potato chips and other snacks are very popular in Japan. Both kids and adults alike love to rip into a bag of squid chips. Although some foreign residents of Japan or visitors like them, many do not. It’s an interesting thing, I like seafood, but don’t like seafood-flavored snacks. I absolutely love eating shrimp, but am repelled by the smell of shrimp-flavored snacks. 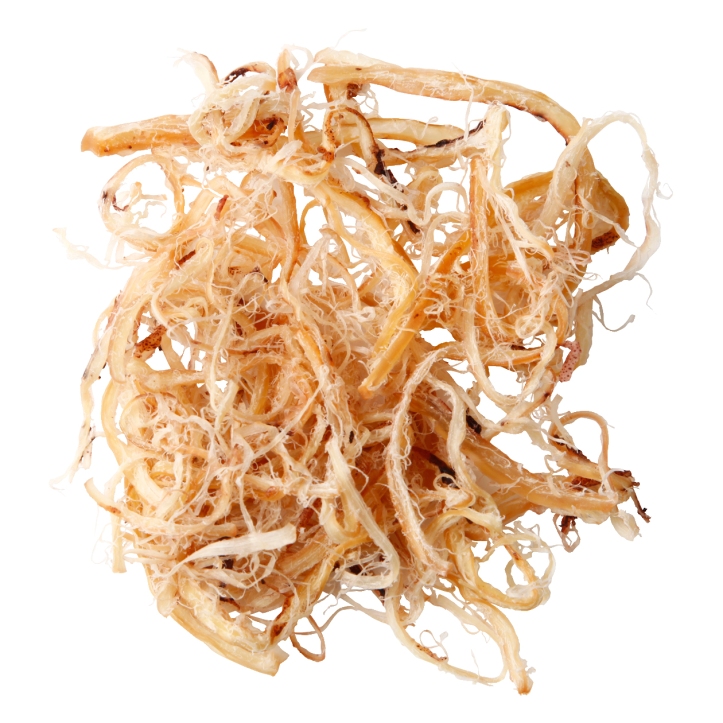 This is a popular snack during drinking sessions in Japan. Typically, in Japan when people drink alcohol they munch on some snacks. Those snacks are called “otsumami.” Many people enjoy eating a variety of dried fish and seafood. This is literally fish jerky. The smell is normally very strong and puts some people off. 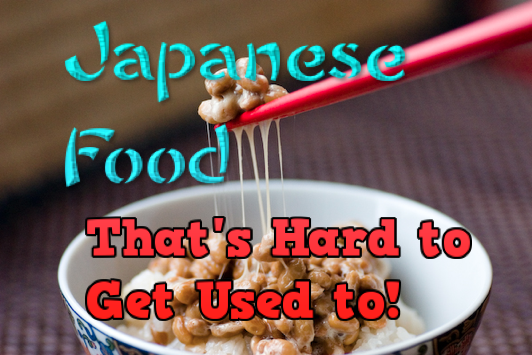 No matter where you go in the world there will be types of food that may not appeal to you. I suggest you give them a try though. Although many foreigners living in and visiting Japan may not like these particular types of food, there are those of course who do.

It’s always important to keep an open mind when traveling. Keeping an open “culinary mind” is important as well!