Just Japan Podcast 116: Pokemon Go is a NO in Japan!

In Episode 116 of the Just Japan Podcast, host Kevin O’Shea chats with returning guest Andrew Higgins about the lack of Pokemon Go in Japan! Weeks after being released in the United States and other countries, the wildly popular game Pokemon Go is still (as of July 20th) unavailable in Japan, the birthplace of Pokemon. Andrew and Kevin chat about the game in general, talk about release date rumours and vent their general frustration in not being able to play the game the world is talking about!

LISTEN to the JUST JAPAN PODCAST: 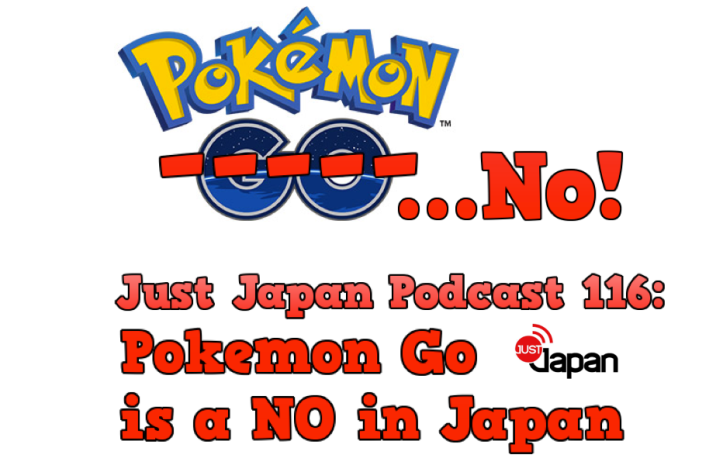 This week’s guest is Andrew Higgins…aka Higgins in Japan!

Support the Just Japan Podcast by donating on Patreon.com….become a Patron! Check out the incentives!

Support the environment (by learning more about it) and check out my Nature/Wildlife photography at Birds of Kansai on Facebook!

NEWS…tee shirts are arriving at the homes of happy Just Japan Podcast listeners around the world!