I think that my time living abroad has given me a more global perspective on life and I am definitely less judgmental. I have come to learn that people in other countries do things in different ways. Those ways may not necessarily be wrong, but just different from the way things are done in my home country and culture. (originally posted to busankevin.com on September 13th, 2013) 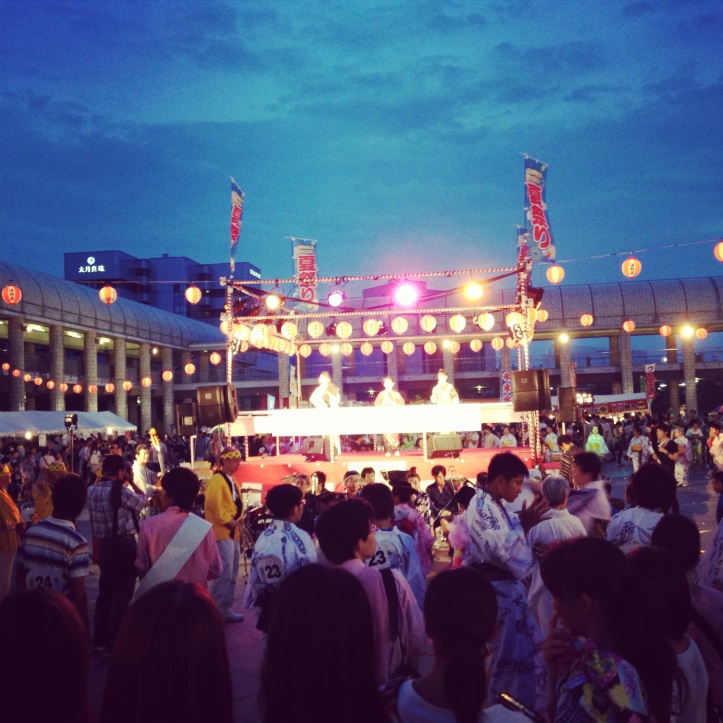